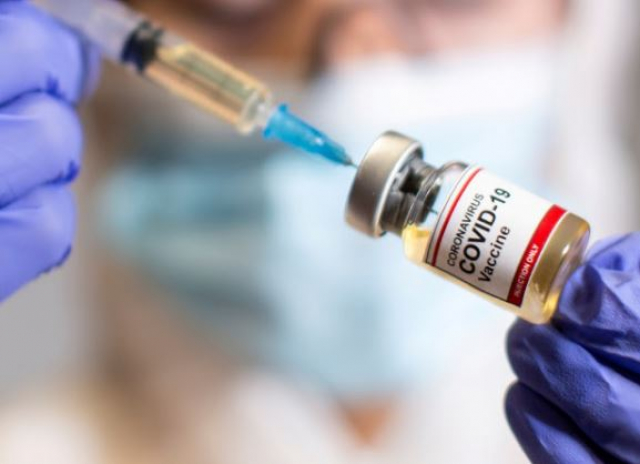 Africa should be able to have capacity to manufacture and distribute its own biotechnology to develop vaccines as COVID-19 continues to sweep the globe.

Speaking during the webinar on World Health Day on Wednesday, Health Minister, Dr Zweli Mkhize, said depending on other continents should be the thing of the past.

“We should take it as an urgent assignment to make sure that come other pandemics in the future, Africa is capable of manufacturing its own requirements, whether it’s protective gear, pharmaceutical products, diagnostic vaccines and equipment,” he stressed.

Mkhize believes that the continent should not be reliant on other countries as this poses challenges to better respond to the outbreak as many African countries scrambled to get their hands on lifesaving COVID-19 vaccines.

“It’s quite a challenge to rely on other various countries when the entire continent has no access to the manufacturing capacity for vaccines,” he said.

“I think this is a lesson that we must learn now and never be put in a situation where our response is very much dependent on other countries serving their own domestic interests first, while the continent benefits last in the queue.”

He has called for Africa to be self-sufficient, citing Aspen Pharmacare, which is the only drug manufacturer in the continent that is currently producing the Johnson & Johnson COVID-19 jabs.

“This needs to be changed for the future,” he added.

Meanwhile, the Minister called for action and pleaded that complacency and individualism be left behind.

In addition, he said African governments should continue to lift the most vulnerable from poverty and disenfranchisement by elevating economies, culture and identity.

He said no one should be left behind as governments work towards combating the spread of COVID-19.

In the meantime, nations should secure a reputable, accessible, and sustainable social safety net to protect the vulnerable from the pandemic.

Mkhize acknowledged that South Africa remains one of the world’s most unequal societies, plagued by income disparities.

“The most vulnerable of our people still struggle to access quality health and services, while those in higher-income groups benefit significantly from the health system, irrespective of whether they utilise public or private services.”

He said the public sector serves 84% of the country’s population, while the private sector primarily through medical aid schemes caters for the remaining 16%.

He told the delegates that the key health professionals including general practitioners, specialists, dentists and audiologists, mostly work in private practice and serve households with higher income.

“This is despite the need for their services being greatest amongst the lower-income and vulnerable groups,” he said.

He told delegates that 24.8% of the much-needed specialists are employed in the public sector, while 75% are in the private sector.

“Therefore, the universal healthcare coverage agenda is critical for our context as further highlighted by the pandemic.”

He believes the implementation of the National Health Insurance is a critical intervention to restructure the core components of the healthcare system, which will allow better use and access to medical care.

According to the World Health Organisation (WHO) Director-General, Dr Tedros Adhanom Ghebreyesus, inequality is not a new problem.

“But COVID-19 has brought it into sharp focus. The pandemic has pushed an estimated 120 million people into extreme poverty, and significantly increased gender inequalities, with more women than men leaving the labour force.”

“As we build back from COVID-19, it’s vital to invest in better health services and remove the barriers that prevent so many people from using them – so more people have the chance to live healthy lives.”

Ambassador of the
Year Award 2019